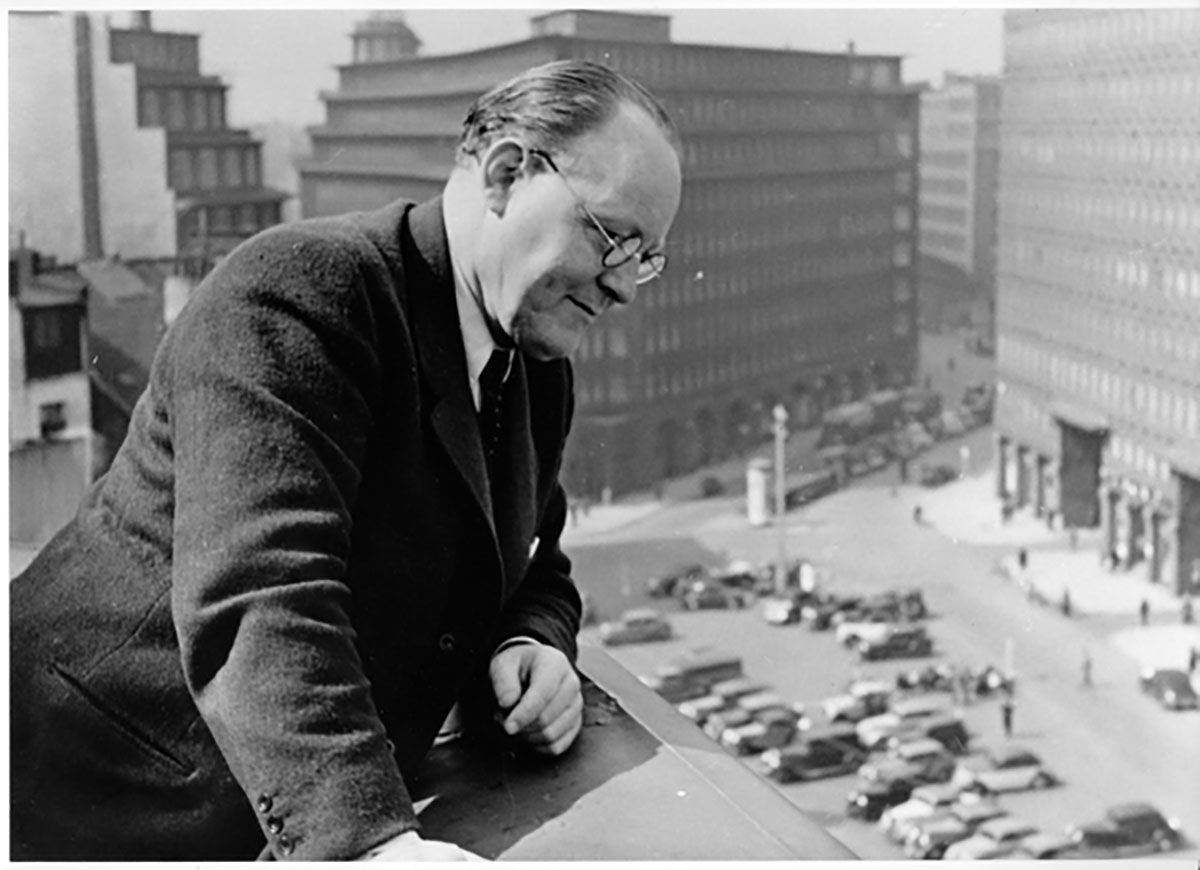 Gunnar Gunnarsson was nominated for the Nobel Prize in 1918, 1921, 1922 and 1955. He came close to receiving the coveted award when he was nominated in 1955. The Nobel Committee (composed of the Academy's secretary and two other members) recommended that the prizes should be shared between the Icelandic authors Gunnar Gunnarsson and Halldór Laxness. 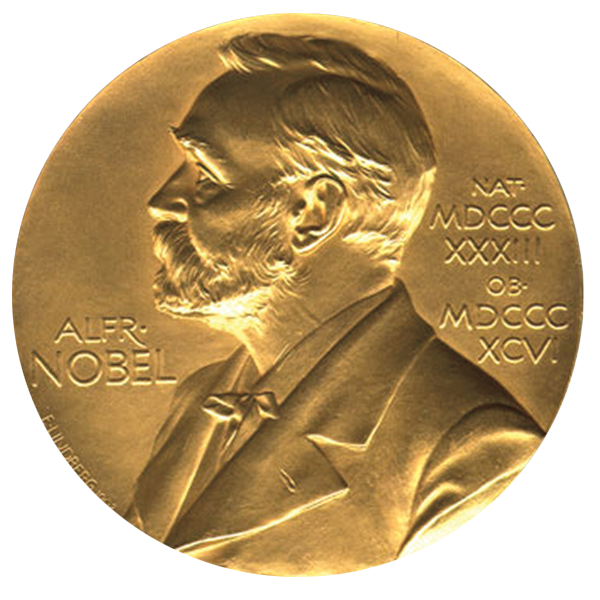 However, it is not unanimous for the committee's proposals to be successful. Another option of the 1955 committee was for the Belgian Baie to receive the award or Spanish author Jiménez. Then the third member gave a special opinion that Halldór Laxness should receive them alone. After much debate and voting that was the proposal favored by academy.

One of the biggest markets for European writers in the first half of the 20th century was the German-speaking part of Europe. Gunnar saw this opportunity, and as early as 1913 he had hired a German translator to translate his work.

His stories began to appear in German newspapers and magazines from 1914. Regular publishing of his books in Germany, however, didn´t begin until 1927 and soon gained considerable popularity.

By the end of the 1940s, Gunnar was one of the Nordic authors whom the new rulers of the third state approved and hampered. Under the auspices of the established Nordic cultural society, Die Nordische Gesellschaft, which the Nazis founded in 1933, Gunnar was invited to hold lectures and his books were sold in large editions. Gunnar was awarded an honorary doctorate at the University of Heidelberg in 1936 and was awarded the Heinrich Steffens Prize in 1937. His last trip to Germany under the auspices of the Nordic Company was in the first half of 1940. He then traveled all the way from Skriðuklaustur and had readings in 40 cities. At the end of the journey he met Hitler and is the only Icelander known to have met him. Gunnar did not return to Germany until after the war.

Gunnar went widely and spoke about this, especially during student meetings in the 1930s. Many of those lectures can be found in the book Det Nordiske Rige which he published in 1928. At this time Gunnar was sure there would be conflict between the old superpowers in Europe sooner rather than later. He believed that the united Nordic countries would be better able to resist the allegiance of the superpowers than in each of them.

Gunnar found little basis for this ideal among officials, while student associations in Norway, Sweden and Denmark were competing to offer him change to hold his lecture.